Business Mayor
Business Mayor > Lifestyle > Wordle: Why so many people are obsessed with the new online game
Lifestyle

Wordle: Why so many people are obsessed with the new online game


It’s been described as a “drug,” an “obsession” and a “love story.” Wordle, an online vocabulary game, is taking the internet by storm and has millions of people hooked.

Wordle is deceptively simple to play, but harder to solve than it looks. The once-per-day deduction game asks players to figure out a five-letter word. Players receive a maximum of six guesses to complete the word.

Once players complete the game, successful or not, they are given a cryptic-looking block of squares that they can use for bragging rights on social media. To the outside viewer, the ability to read those squares depends on whether they’ve played the game themselves.

Well, that was fun.

How do you play?

It’s fairly straightforward. Players begin by inputting a five-letter word into the first row of boxes. Upon hitting “enter” the game will show how many of the letters belong in the word.

From there, players go on a journey of deduction. If one’s logic and spelling skills are in top form, it’s often quite easy to figure out the word in six tries. But even the most bookish can struggle from time to time.

The history of the game

According to the New York Times, Wordle was designed by Brooklyn-based software engineer Josh Wardle. He created Wordle — a riff on his last name — for his word-game-loving wife as a way to kill time during the pandemic.

It became wildly popular in his family’s WhatsApp chat, and Wardle decided to make the game public in October 2021. On Nov. 1, 90 people played. Today, the game boasts more than 2.5 million daily players.

Lawyer ‘flooded’ with calls from Canadian couples on ‘Divorce Day’

Wordle’s simplicity is a standout from so many other online games — no push notifications, no flashy graphics, no sign-ups, no ads. And that’s by design, says Wardle.

“Making Wordle I specifically rejected a bunch of the things you’re supposed to do for a mobile game,” he told NPR. “The rejection of some of those things has actually attracted people to the game because it feels quite innocent and it just wants you to have fun with it.”

Players are limited to one game per day. Everyone gets the same word, receives six tries, and when they’re done a countdown clock displays until the next day’s word is released.

In spite of the game’s incredible popularity, Wardle told The Guardian he has mixed feelings about the attention the game is receiving.

“It going viral doesn’t feel great, to be honest. I feel a sense of responsibility for the players. I feel I really owe it to them to keep things running and make sure everything’s working correctly.”

Like any online game, there’s no shortage of tips, tricks and hacks to move the game forward.

Some people start by first trying to figure out the vowels. “Adieu” seems to be a popular selection for the first play.

What is the best strategy to win at #wordle? I am pretty sure you figured out your own strategy by now and you probably think it is a clever one. Well, I did a bit of analysis tonight and I got some surprising results. I’ll explain in this thread 🧵1/14

Others take a tactic from the Wheel of Fortune playbook and start with a word that contains popular consonants, like “rates” or “snort.”

My ‘fight me’ wordle strategy opinion is that RATES is a good starting word. This is based on letter frequency analysis of the commonly known 5 letter words (viable for the game), done with my favourite game (Excel). But you may have different ideas, so here is my letter chart. pic.twitter.com/N9n25GiXCw

It’s also important to note that letters can be duplicated within a word.

Wardle told the New York Times that the game only uses common words in its answers, and that he’s removed any obscure words that would be too hard to guess.

He did run into a bit of trouble from Canadians, however, on Jan. 12 when the word of the day was “favor,” spelled the American way. (The audacity!)

Canadians playing Wordle today. “I will not apologise for my 6/6!” pic.twitter.com/YkBruIJOfK

If you need more tips and pointers, there are entire Reddit and Twitter threads dedicated to strategy.

The game that launched a thousand memes

Of course, with anything that hits peak virality these days, Wordle memes have become almost as popular as the game itself.

There are memes to personally attack anyone using Wordle as an at-work time-waster.

WORDLE? how bout you open up a WORD doc and do ALL ur writing?

Others have used the name of the game as a fun pun.

Others lean into the game’s ability to produce a profound amount of anxiety.

wordle: LITERALLY JUST TYPE IN THE FIRST 5-LETTER WORD THAT COMES INTO YOUR HEAD

wordle: A WORD. A REAL WORD THAT IS 5 LETTERS LONG

Some even find Wordle spilling over into their off-line activities.

I hate that I am this person now.

Even the Canadian government has been getting in on the fun.

😬 Does filing your tax return feel as confusing as a #WORDLE puzzle? It doesn’t have to be! 👀 Check out these tips for getting ready to do your taxes ➡️https://t.co/lZdaqFh56c

The trick to Wordle is being there to Wordle tomorrow.

If you’ve spent any time on Twitter lately, there’s a good chance your feed is overrun with little squares.

And, you know what? It’s totally OK. Wordle is a welcome little distraction during these trying pandemic times. 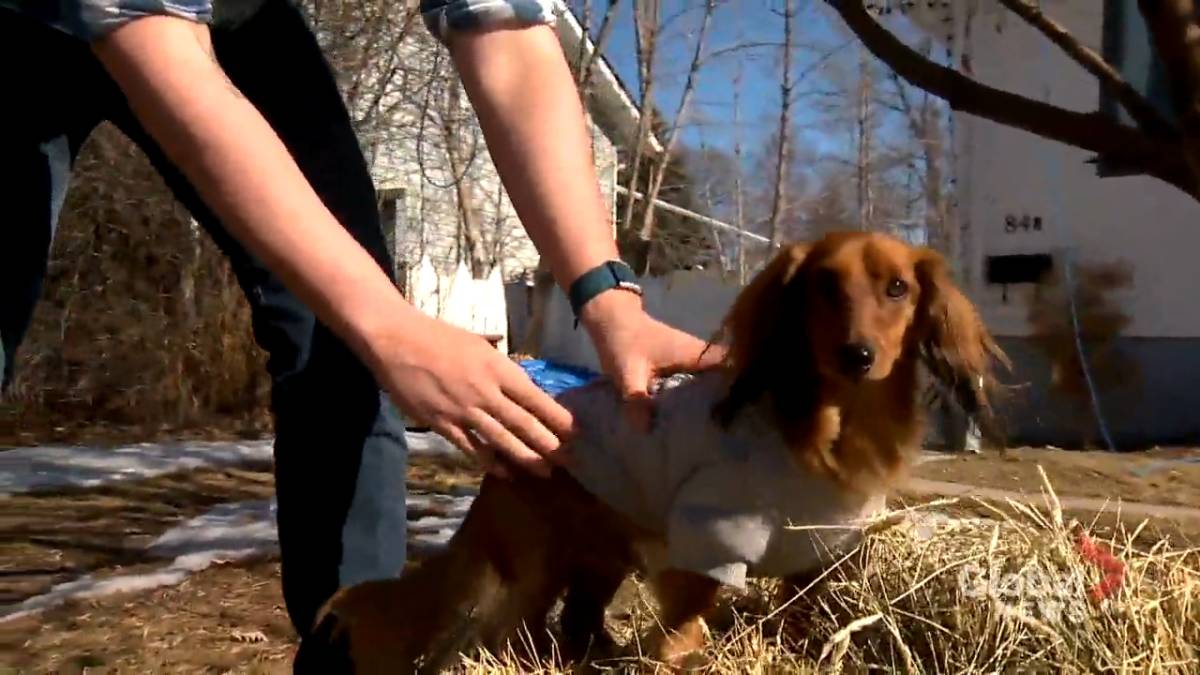 Woman spends her life collecting 10,000 carrier bags: ‘They are my babies’

A Texas Solution For The Decline Of Their Bobwhite Quail

Batteries could save consumer €34m a year, study finds

BBC licence fee to be abolished in 2027, suggests culture minister

Why Tonga is a Special Country

The Guardian view on high energy prices: buffer stocks can stabilise them | Editorial

Batteries could save consumer €34m a year, study finds