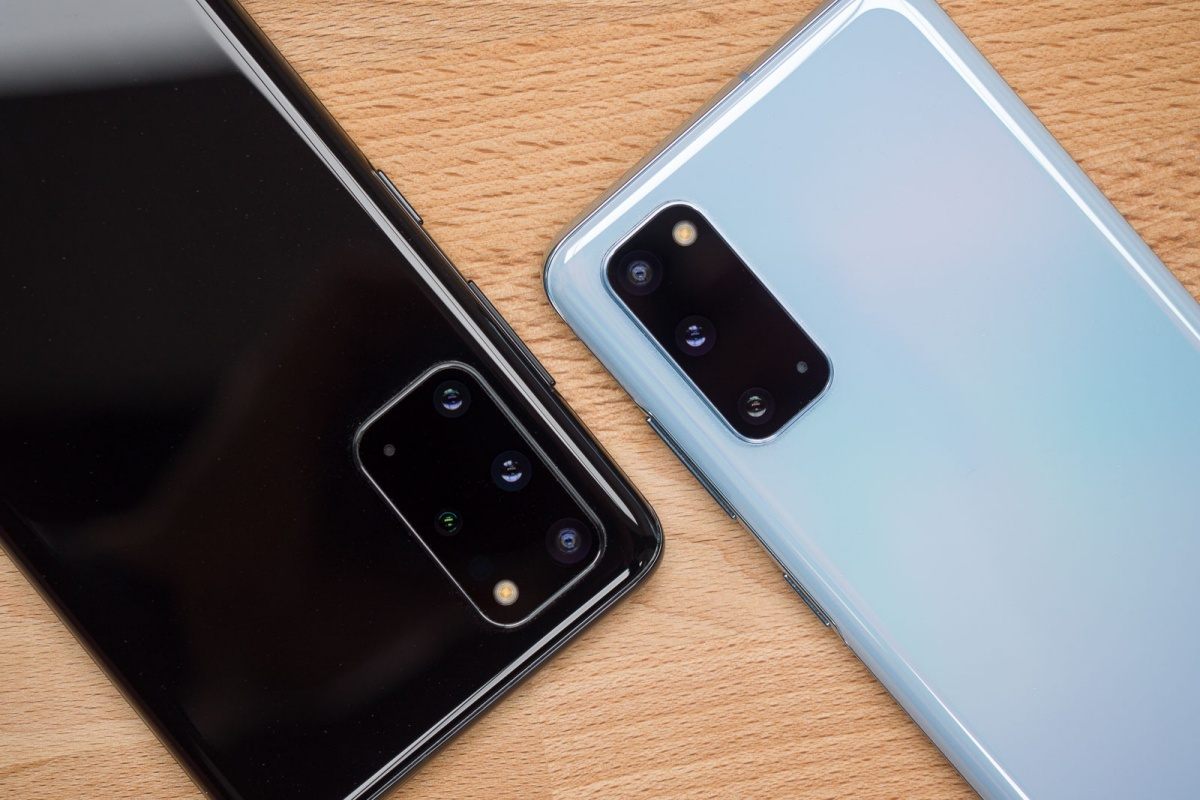 Even though Samsung is gearing up to unveil the Galaxy Note 20, Note 20 Ultra, and Galaxy Fold 2 next week, it almost feels like there’s more excitement amassing around the Galaxy S20 Fan Edition of late.

This heir apparent to the early 2020-released Galaxy S10 Lite is only expected to make its commercial debut sometime in October, but while we haven’t had a single visual leak yet, the handset’s specs and features are pretty much fully out in the open already.
The latest rumor “confirms” and further details a very important piece of the puzzle revealed just last week, as prolific leaker Ice Universe, aka @UniverseIce, is in a position to corroborate an interesting similarity between the upcoming S20 FE variant and existing members of the high-end Galaxy S20 family.

You should be well aware by now that smartphone camera specifications can be deceiving, with higher megapixel counts often equating to inferior real-life photography skills. The absolutely bonkers-sounding 108MP primary shooter on the back of the Galaxy S20 Ultra, for instance, is far from the world’s best, while the S10 Lite‘s 48MP main camera obviously doesn’t trump the imaging performance of the S10 and S10+, both of which “settle” for a mediocre-sounding 12MP lens for “normal” photography. 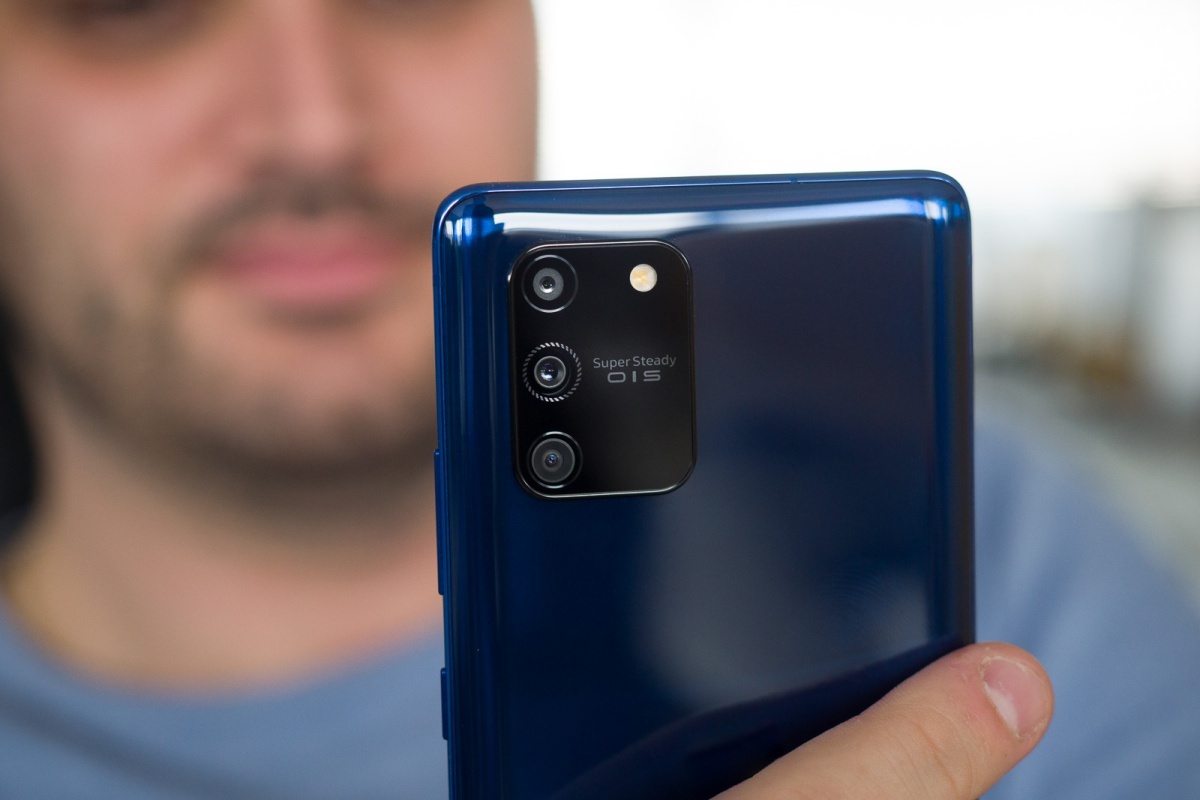 Speaking of 12MP sensors, both the S20 and S20+ retained that megapixel count earlier this year, and now the S20 Fan Edition is widely expected to follow suit. That may feel like a downgrade over the aforementioned Galaxy S10 Lite, but Ice Universe believes the three non-Ultra members of the S20 roster will share more than the same number of megapixels for their primary rear snappers.

Apparently, the Galaxy S20 FE is set to employ the exact same Sony IMX555 imaging sensor as the S20 and S20+, which could come as a disappointment for folks expecting Samsung to use its hot new in-house 50MP Isocell GN1 lens. Then again, while that particular sensor certainly sounds great, its real-world capabilities and performance are largely unknown.
Meanwhile, the S20 and S20+ can take some absolutely gorgeous pics in ideal (and even not-so-ideal) lighting conditions, which makes us hopeful that the Galaxy S20 Fan Edition will not disappoint in this especially important department nowadays either.

The main camera will not be the key selling point anyway

To be fair, the imaging system in its entirety doesn’t sound as impressive as some of the other Galaxy S20 Fan Edition 5G specs and features, combining that 12MP primary lens with another 12MP sensor (most likely set to be in charge of ultra-wide-angle operations), as well as an 8-megapixel telephoto snapper equipped with 3x optical zoom functionality. 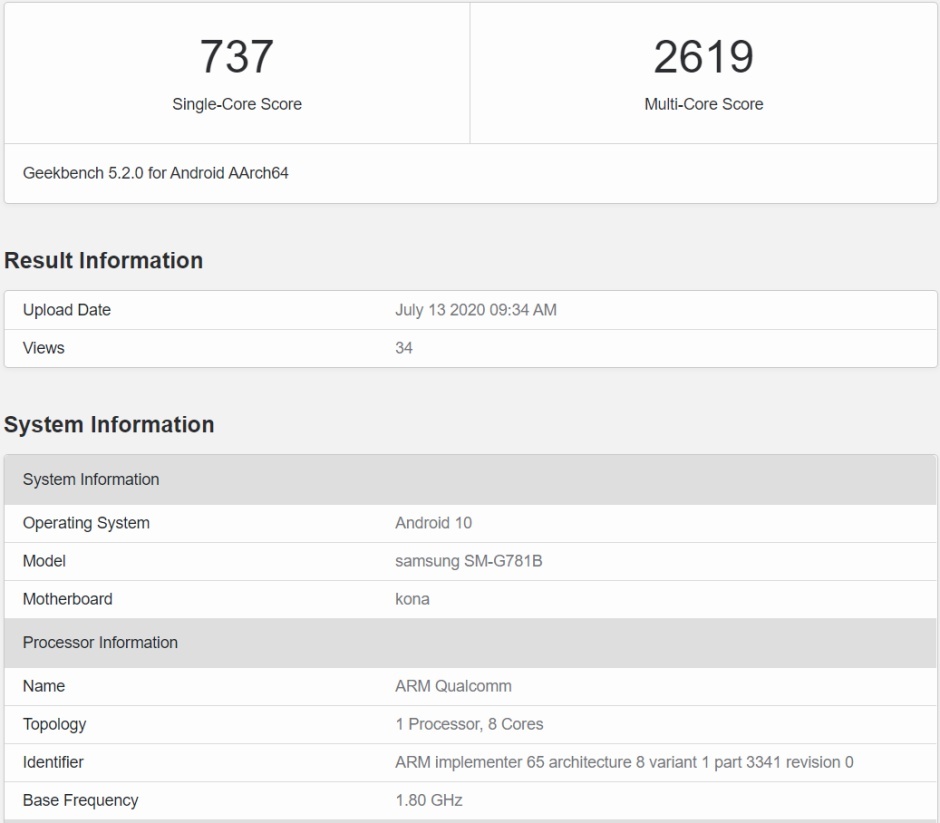 All in all, that’s definitely not bad but it’s also not as great as the essentially guaranteed Snapdragon 865 processor, built-in 5G support, massive 4,500mAh battery, and fluid 120Hz display. We’re talking a largely superior spec sheet here to what the “regular” Note 20 will have going for it, and yet the 5G-enabled S20 FE is tipped to fetch around $800 in the US when it eventually goes on sale.

All things considered, this bad boy looks like an absolute heavyweight value champion on paper, with a bunch of other exciting stuff, including IP68 water resistance, a 6.7-inch or so screen with a decent resolution, and a modern design with a teeny-tiny hole punch also rumored to be on the cards.

Online Ads Then and Now: Looking Back at the Earliest Internet Ads in India – News18