The lord chancellor is to revoke a controversial fixed fee regime for immigration and asylum appeals work after one of the country’s biggest legal aid firms threatened legal action.

Duncan Lewis served a letter before action on the lord chancellor challenging the lawfulness of the regulations. The firm said the lord chancellor failed to consult lawfully before making the regulations and failed to gather the information reasonably required to make a proper decision. The firm said its evidence demonstrated the heightened risks faced by providers under the amendment regulations and calculated projected losses in the region of £50,000 or 1,000 hours of unpaid work over two years.

In a major development, the firm announced yesterday that the lord chancellor will revoke the regulations. 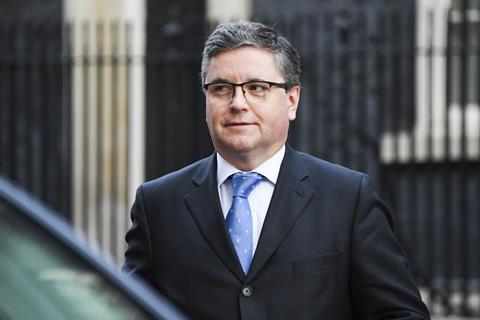 It said: ‘On 4 August, the lord chancellor wrote to the claimants accepting that the making of the amendment regulations was unlawful on the basis that the consultation had been inadequate and that he had failed to satisfy his duty of inquiry. He therefore decided to revoke the amendment regulations and to put in place a temporary fee regime which will allow providers to undertake work under the online procedure in the knowledge that they will be remunerated at hourly rates.’

The lord chancellor’s decision has been widely welcomed.

Law Society president Simon Davis said half of immigration appeals are successful, which is ‘clear evidence of how important it is that people have recourse to the tribunal to challenge Home Office decisions that have a profound impact on their future’.

After the Young Legal Aid Lawyers group began a ‘Prayer for Legal Aid’ campaign, Labour tabled a parliamentary ‘prayer’ to annul the reforms and shadow legal aid minister Karl Turner raised concerns in the House of Commons. Turner told the Gazette: ‘I’m pleased that the government have seen sense and are withdrawing their changes, but it should not have taken a nearly three-month campaign and legal challenges for them to do the right thing.’

The ministry has promised a full consultation on the fee changes before they are finalised next year. It has been approached for comment on the latest development.

BSB refuses to back down on October exams

DWF sets up Southampton insurance base after lawyer raid

'Fill that seat': why Trump's courts power grab is more than just a political win

Wayfair's biggest sale of the year is here—shop the 50 best Way Day deals...