The Dow Jones Industrial Average (DJINDICES: ^DJI) is up a tiny 18 points to 35,079 as of 1:38 p.m. EDT on July 26, ahead of a huge earnings week for the index. According to a quick count, it looks like 10 Dow Jones component companies are set to report earnings this week, headlined by Apple (NASDAQ: AAPL), Microsoft (NASDAQ: MSFT), and Visa (NYSE: V) after market close on July 27.

Let’s take a closer look at what investors should expect, as well as what other Dow companies report this week, and when.

What to expect from Apple, Microsoft, and Visa 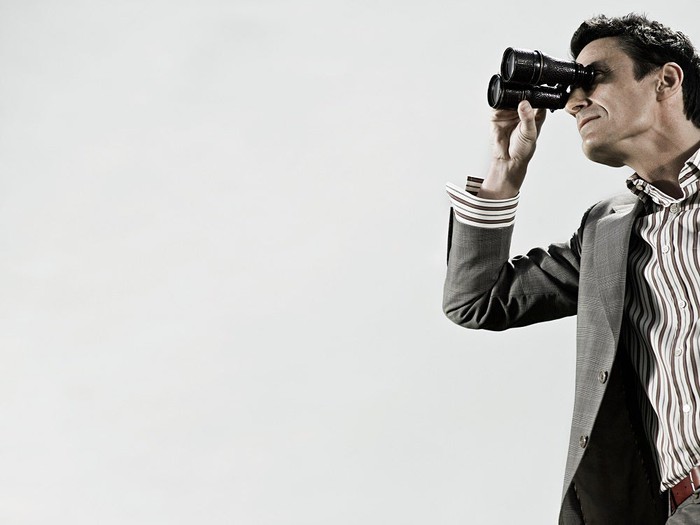 Apple: iPhone, services, and risks to its App Store dominance

Apple’s upcoming earnings are for the company’s fiscal third quarter, and after a blowout second-quarter report back in May, expectations are high. Investors are looking for Apple to grow revenue 22% to almost $73 billion, and for earnings to surge 56% to $1 per share. Where should investors be paying the most attention? Three things stand out:

The first two are obvious. The iPhone is not just Apple’s most important, and most profitable, product, it’s also the onramp for a lot of Apple’s services, whether revenue cuts it takes from third-party apps, or from its growing collection of in-house services including Apple Fitness+ and Apple TV. The third one is a little harder, and frankly it’s unlikely management will say much at all. But anything we can glean regarding ongoing legal and regulatory challenges is worth paying attention to.

Few turnarounds in recent years have been as impressive as Microsoft’s. CEO Satya Nadella has done an incredible job shifting the company’s focus and immense resources to the cloud and a software-as-a-service (SaaS) model, and away from its legacy of selling software to PC makers and enterprise customers, and then upgrading them to the new versions every few years.

Last quarter (its third fiscal quarter) Microsoft reported 19% revenue growth, while earnings per share surged 45%. All three of Microsoft’s business segments grew sales at least 15%, but it was the intelligent cloud segment that performed the best. Revenue was up 23% to $15.1 billion, making this Microsoft’s largest business unit, with Azure — its hugely popular cloud services offering — delivering 50% revenue growth last quarter.

For the quarter it will report on July 27, Microsoft expects accelerated revenue growth across all three segments, but especially cloud, with revenue guidance of $16.3 billion at the midpoint. That’s more than $1 billion higher than in the prior quarter.

The company didn’t release a detailed future outlook, due to continued uncertainty in the global economy, but CFO Vasant Prabhu responded to an analyst question on the Visa earnings call that “high teens is our best estimate” on expected revenue growth. Investor expectations are high for Visa’s earnings. Last year it earned $1.07 per share on an adjusted basis, while the expectation is $1.34 per share this quarter, about 25% growth.

It’s indeed a busy week to come. Here are the other Dow Jones stocks scheduled to report earnings later this week, and the date they report and will hold their earnings call:

Stay tuned for a closer look once earnings are out.

10 stocks we like better than Apple
When our award-winning analyst team has a stock tip, it can pay to listen. After all, the newsletter they have run for over a decade, Motley Fool Stock Advisor, has tripled the market.*

They just revealed what they believe are the ten best stocks for investors to buy right now… and Apple wasn’t one of them! That’s right — they think these 10 stocks are even better buys.

These are the top spots in the U.S. to go apple picking, according to Yelp – NEWS10 ABC

The Samsung Galaxy S22 Ultra might actually be the Note 22 Ultra – comments – GSMArena.com

Tech Roundup: A change at Facebook, a big buy for Google and the impact of Evergrande – Seeking Alpha

When Harry – and Meghan – met the deputy U.N. chief in New York

Litecoin: These signals lend more credence to a bearish trend as opposed to a rally

What’s Ahead For Christmas 2021 – Independent Retail Experts Weigh In

California’s Garment Worker Bill Will Fuel The ‘Made In USA’ Comeback. Here’s Why.

When Harry – and Meghan – met the deputy U.N. chief in New York

Litecoin: These signals lend more credence to a bearish trend as opposed to a rally