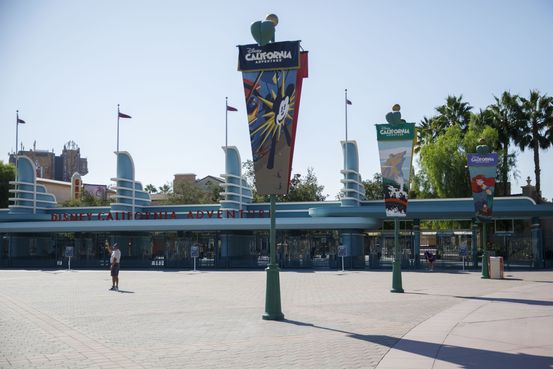 Walt Disney Co. plans to lay off a total of 32,000 employees by March, the company said, a further reduction in its workforce that comes as the pandemic hits the entertainment company’s theme-park businesses especially hard.

The number of layoffs is about 4,000 more employees than the previously reported 28,000 job cuts announced in September. Most of the job losses will come in the company’s theme-park ranks, where thousands of workers have already been furloughed or laid off.

Worried about your financial security? Here's how to cope with a job loss spurred by COVID-19

'My husband's death meant I didn't get financial support'

GameStop jumps more than 100% even as hedge funds cover short bets, scrutiny of...